Looking to access the European Aerial Zone (EAZ) within Destiny 2? Here's exactly how to go about it so you can check out the yearly activity.

Look alive, Guardians. The European Aerial Zone has returned once more to Destiny 2.

It's not often that it comes around, but it's back again, and if you're looking to give it a try, you might be wondering exactly how to jump in.

If you're planning on exploring during the Solstice of Heroes event, here's how you can join in on the party in the EAZ. Your can dive in at any time, but be sure you've got a reliable Fireteam to make the run with you.

What is the European Aerial Zone in Destiny 2? 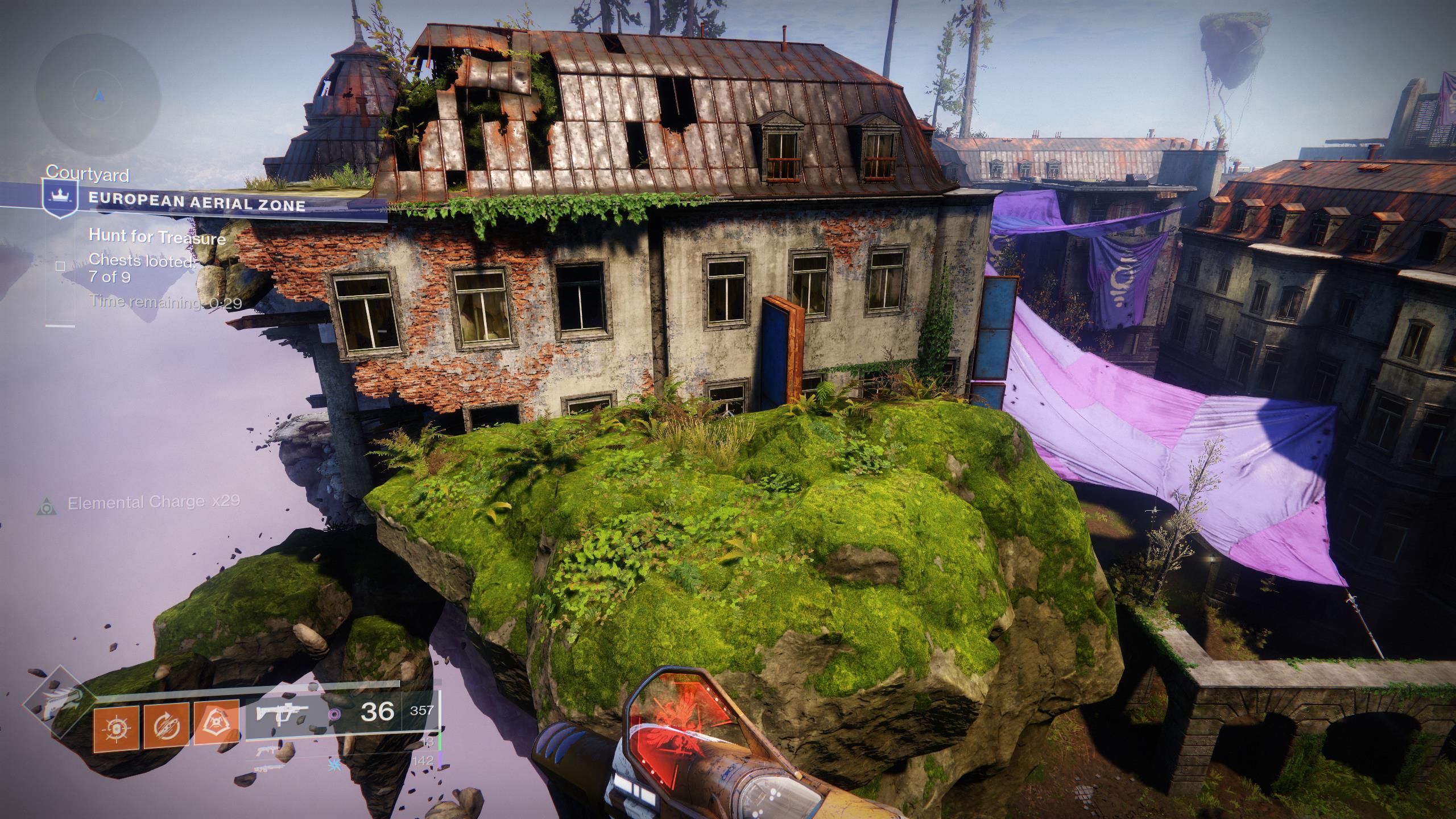 The European Aerial Zone (EAZ) is an area that you can explore during the Solstice of Heroes event. You'll have to defeat a variety of bosses here as quickly as you can, which will give way to a main boss.

But that isn't all you'll be doing there. There are also plenty of chests you can find across the area, scattered across the outdoor and indoor sections as well as on the rooftop. You may even want to check teleports while there to make sure you don't miss out on anything.

It's best explored with friends, especially as you search through the Town, Mall, Courtyard, Factory, Ruin, and Garage. There's a lot to sift through, and that's what makes it such a prime candidate to tackle with friends.

How to start the European Aerial Zone (EAZ) 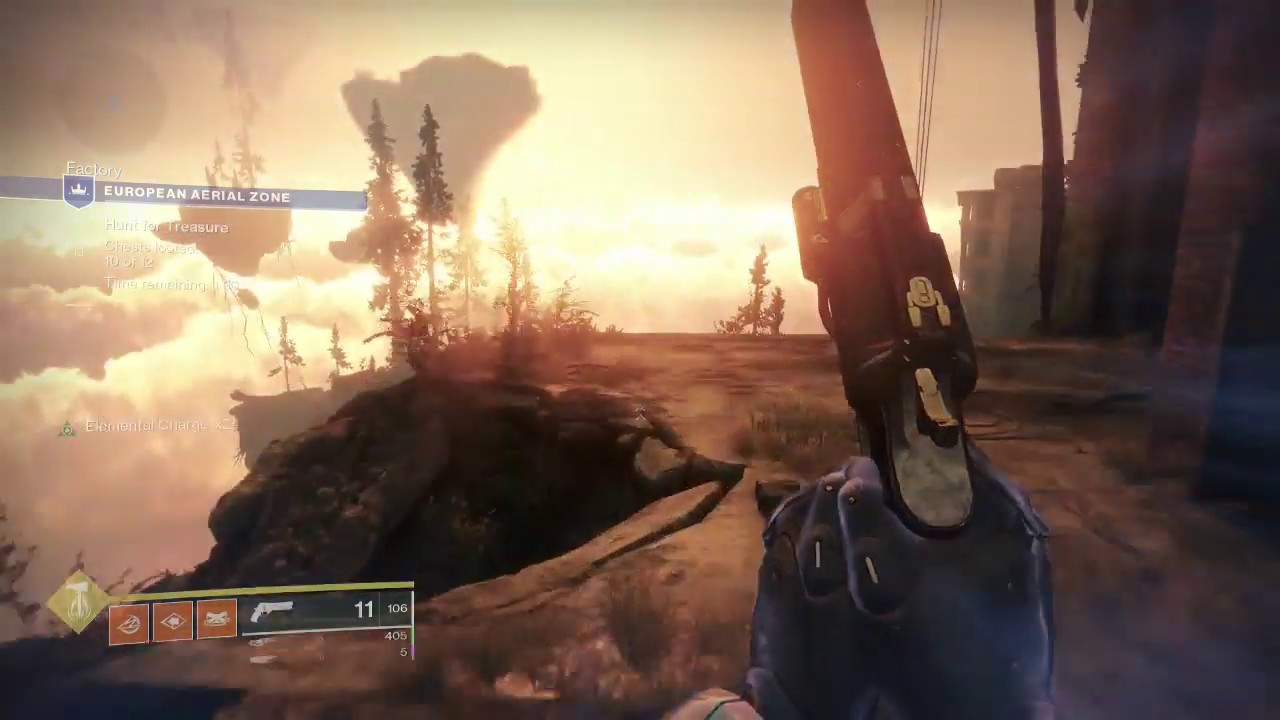 Keep in mind that if you're launching the EAZ, you need to have a power level of 750. That's a relatively low number, so anyone should be able to play, but the bosses inside might be a bit difficult.

It's recommended that you put together a reliable fireteam before entering for that reason, even though your power level should be fine.

If you end up leaving the game and want to re-enter the EAZ, all you have to do is go back to the Director the next time you turn on the game and follow the same steps.

Now, get out there and have fun!

Want to meet up with fellow Guardians? Jump into our official SteelSeries Discord to chat about the quests and events leading up to the newest Destiny 2 expansion.