This Pride Season, we are partnering with The Trevor Project to help support their vital mission of ending LGBTQ youth suicide. Through an amazing force of volunteers, Trevor does this by providing 24/7 crisis counseling via phone, text, and chat.

At SteelSeries, we are committed to inclusivity, accessibility, and equality in gaming, and we strongly endorse The Trevor Project's stance that it is incumbent upon all of us to help create safe, inclusive environments where LGBTQ members of our communities can feel supported.

According to The Trevor Project's 2022 survey of nearly 34.000 LGBTQ youth, 45% of respondents indicated that they seriously considered suicide in the last year. A staggering 60% of them were unable to find the mental health care that they wanted. The majority of the youth also experienced symptoms of anxiety, with a little over half of respondends also noting depression. The pandemic and recent anti-transgender laws passed in certain US states have also had an exacerbating effect.

However, LGBTQ youth who received solid family support reported less than half of attempted suicide rates than those with low or moderate support. Furthermore, those who live in LGBTQ-supportive communities also indicated significantly lower rates of attempting suicide.

That includes gaming communities. You could make a difference in someone's life by being affirming and supportive. 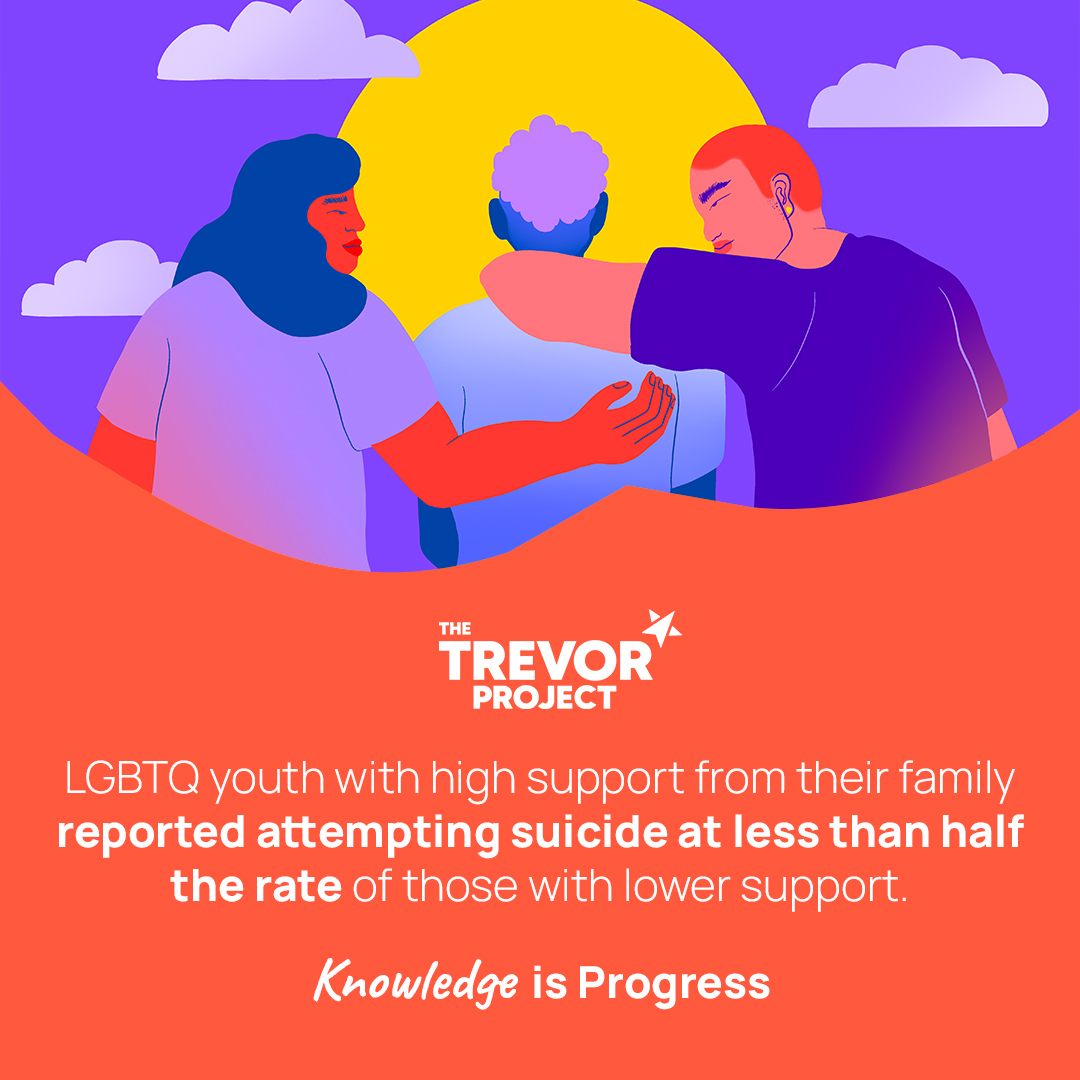 We spoke with Kevin Wong, Vice President of Communications at The Trevor Project, for some tips on how gamers can ensure that they are practicing authentic allyship to the LGBTQ community:

To learn more about The Trevor Project and their work, visit TheTrevorProject.org.