I like to game with my Meta Quest 2… but its primary usage for me is health and lifestyle.

Rhythm games combined two of my favorite weaknesses: games and music. My dad used to be a disco DJ and I grew up loving and embracing all music genres. I could care less where it comes from. If the music makes me shake my bones, then I’m into it.

My fascination with rhythm games started with PaRappa The Rapper. The first time I played the game, I found joy in the rhythm and timing game mechanics. The story follows PaRappa, an innocent and optimistic rapping dog whose goal is to win the heart of his school crush, “Sunny”. The games presents PaRappa with rapping-timed challenges whenever he is trying to impress Sunny. PaRappa overcomes all challenges with his rapping skills, heart, bravery, and unlimited optimism by calling out his favorite self-supporting quote “I GOTTA BELIEVE!” Not only is the game beautiful, but the characters are also super-likable, and the music is catchy as heck. You will feel optimistic when you finish the game. I find myself repeating PaRappa’s quote when I doubt myself time and time again. I GOTTA BELIEVE!

The late 90’s and early 2000’s happen and with it, the introduction to DDR -- Dance Dance Revolution. Produced by Konami, DDR is simple: players stand on an arcade metal platform and step on colored arrows according to musical and visual cues ←↑→↓. I was ADDICTED to DDR. I mean it. I played DDR almost every day for about an hour or two. And while DDR has been lampooned, the arrow mania revolutionized rhythm games.

I tried other games from, Guitars to Taiko drums, but the gaming industry had yet to market a game with the same impact as DDR.

The first time I tried Beat Saber was at my friend’s cabin. I wasn’t too familiar with VR until my friend BAM1500 decided to con me in to trying it. Beat Saber has the same mechanics as DDR, and from that point, I was hooked. Think of it as playing DDR as a Jedi. You're placed in a futuristic Tron-like world where you slice colored blocks matching musical beats. You can only cut down red blocks with the red sword, and blue blocks with the blue sword. Simple enough. The challenge grows when moving the difficulty up, which increases the number of blocks. If you want to sweat and exercise while playing a game, Beat Saber is for you. Using the Arctis 7P+ allowed me to blast music through my ears which made me feel like I was 100% immersed within the VR world.

I cannot even tell you how much my arms, abs, and legs hurt (in a good way) after I play Beat Saber. There is a variety of music for everyone, from Funk, to metal, to anything you might be interested in. You can also play the VR headset in Developer Mode which allows you to play fan made tracks/levels and oddly enough… I found fan-made DDR Beat Saber tracks in the track catalog. Go figure :D

After playing Beat Saber non-stop, I found myself wanting more. My friend Ralph suggested I try Supernatural. It's an exercise VR game which requires a monthly subscription that gives you access to workout routines with several likable, inspiring trainers. Workout routines include cardio, yoga, and boxing, blended with music from famous artists. VR is part of the programs, which means your surroundings will change with real world locations, and I must tell you, the sceneries are beautiful. Supernatural surroundings will inspire you to travel.

One thing to consider when playing Beat Saber, Supernatural, or any VR game overall, is that you need space. You must have enough space to swing your arms and move “freely” while using the VR headset.

I’m an amateur boxer, and I like to exercise, but I also don’t like to go to the gym when there are a lot of people around. It makes me uncomfortable. Being able to exercise from home through gaming is extremely fun. I can move, yell, sing along, and fully immerse myself completely without feeling uncomfortable. Except for my cat… he watches… and he judges me.

If you are a gamer who wants to begin exercising, I recommend you get the Meta Quest 2 with the Arctis 7P+ and pick up both Beat Saber and Supernatural. Beginners and advanced players alike. When you are having this much joy, it honestly doesn’t feel like you are exercising, which is crucial when maintaining a fitness routine. You will instinctively keep coming back for more. It is that fun.

Ready to get your Game On in VR? Make sure to stay tuned to the SteelSeries Twitch for special streams this week and visit our Game On page for free, exclusive downloadable codes! 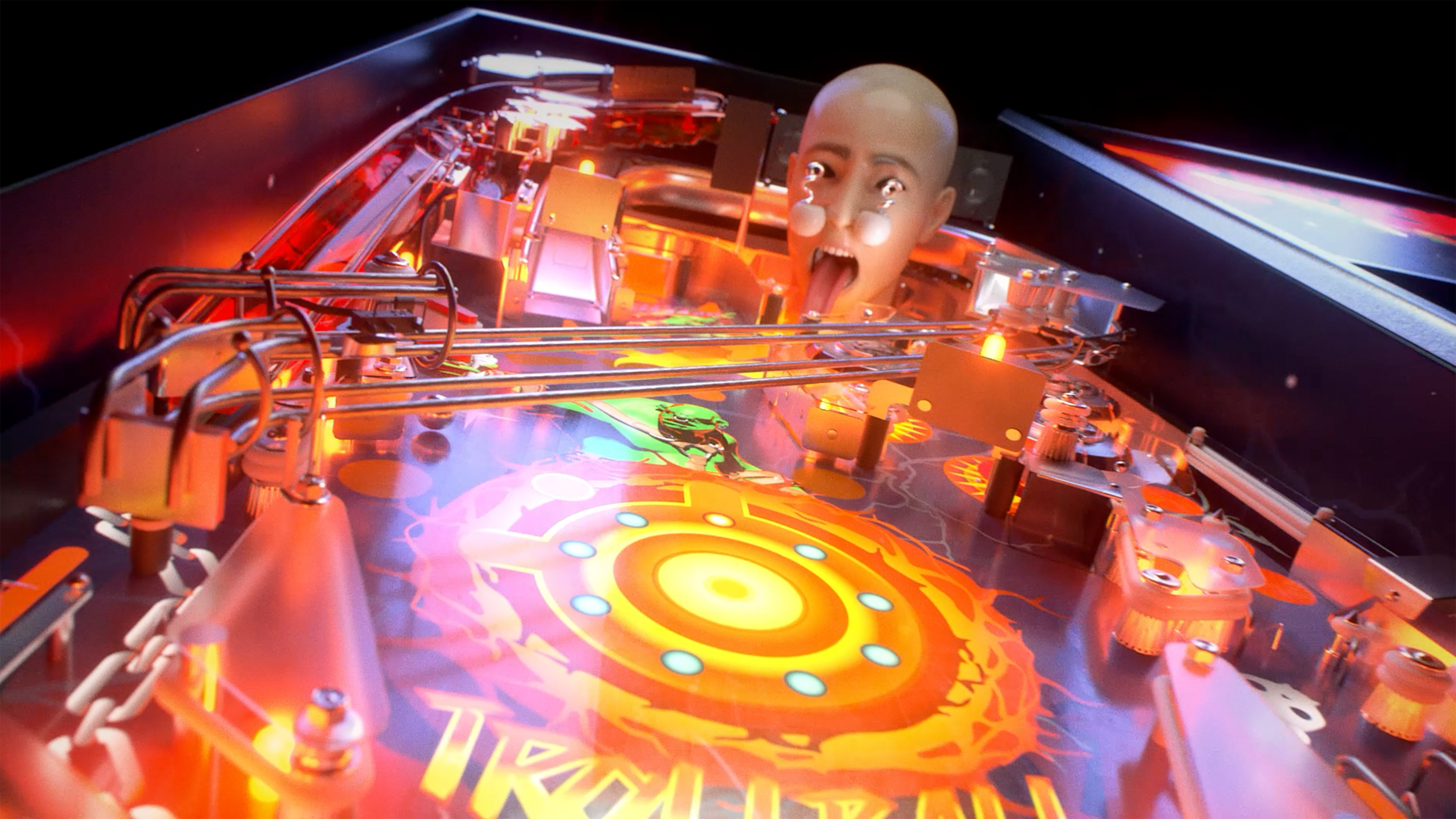